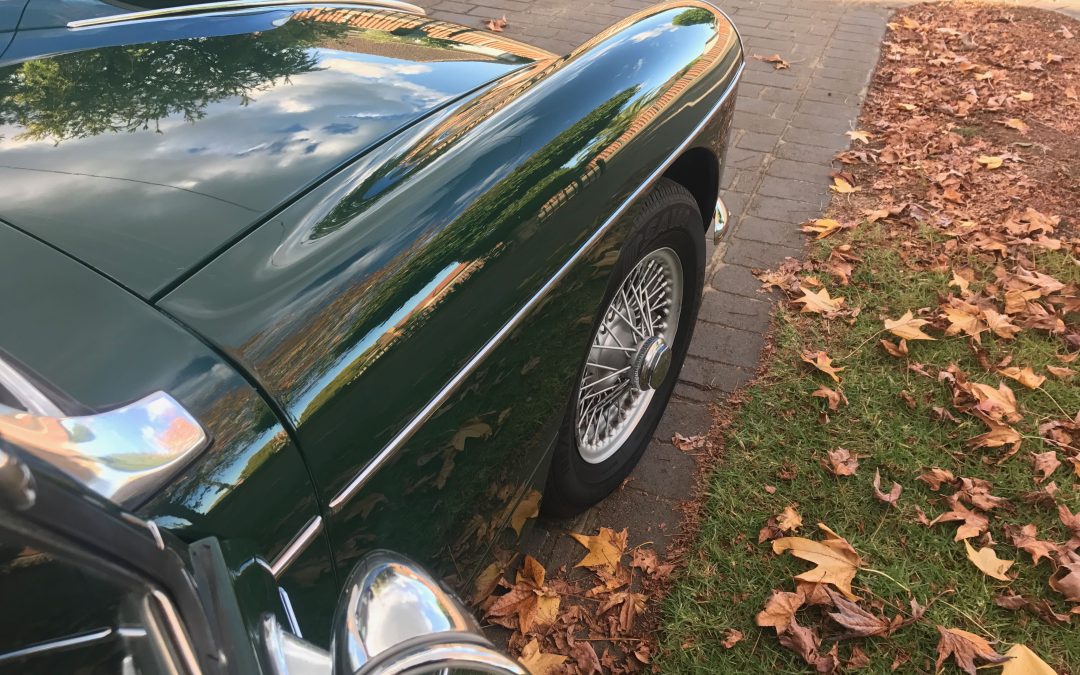 Should I modify or leave standard?

Should I modify or leave it standard?

What should I do with my classic car, should I modify it or should I leave it standard?

This can be a tough call and I struggle with it myself sometimes. Here’s a few things to consider but in the end it’s going to be your choice.

Registration – if you modify the car in any way you need to consider the impact on registration. In most states if your car is modified in any way it will be ineligible for historic registration and any major modifications will require engineering, which can be a real can of worms.

Value – Usually modifications will lower the value of a classic car and make it less desirable. Even though it may make it a better, safer car the market tends to prefer original, unmodified cars. This is particularly the case for the more high end classics.

Character – Try and remember why you want an old car. For me it’s the look and feel of an old car along with the driving experience that’s appealing. If you put modern seats, modern brakes, a 5 speed gearbox, tonnes of soundproofing and a modern fuel injected motor why not just buy a modern car? Having said that, all those things will make your 1960’s MgTriJag whatever much safer and better to drive so maybe that’s exactly what you want! Just be careful and consider the impact of your modifications as a whole to the car.

Does your car need the modification – Often times I get people asking me to modify their car or add a modern component to fix a perceived problem or lack of performance when often times the problem is actually that the original component is just worn out. Driving a worn out 60 year old car and expecting it to perform well is not a path to happiness! More times than not replacing worn out old parts with new or reconditioned will give you the results you’re looking for.

Make it reversible – try as hard as you can to make any modification to your car reversible. This way if your tastes change or you want to sell you can always put the car back to original. Keep any old bits that you replace with modern ones, don’t throw them out thinking you’ll never want them again.

Safety – Probably the biggest advance to modern cars is in the area of safety. Let’s face it, if we’re honest most of our old cars are death traps! Lots of them don’t even have seat belts, the steering column is basically a spear pointed directly at your chest and the crumple zone is you. So anything you can do to make it safer is probably worth considering. Having said that, most of us have become very blasé in our driving habits because we know that we’re probably going to be ok in the advent of a crash in a modern car. Changing your driving habits will make a big difference. Especially driving small, low convertibles in traffic around modern 4WD behemoths. Make sure they can see you, don’t sit in their blind spots because even if they look they can’t see you. Little things can make a big difference and you really don’t want to be in an accident in one of these old cars if you can help it!

There are lots of options out there for modifications and plenty of companies that specialise in them so you’ll be spoilt for choice if you do decide to go that way. Just make sure you’ve thought about your options and go into it with your eyes open. 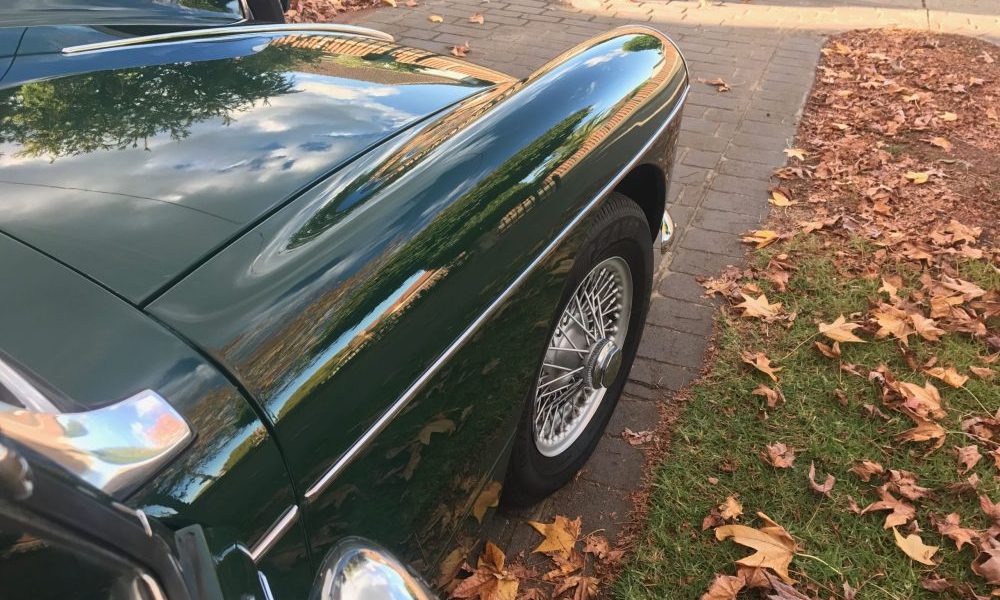 Should I modify or leave standard?

What type of paint should you use on your restoration project?

END_OF_DOCUMENT_TOKEN_TO_BE_REPLACED 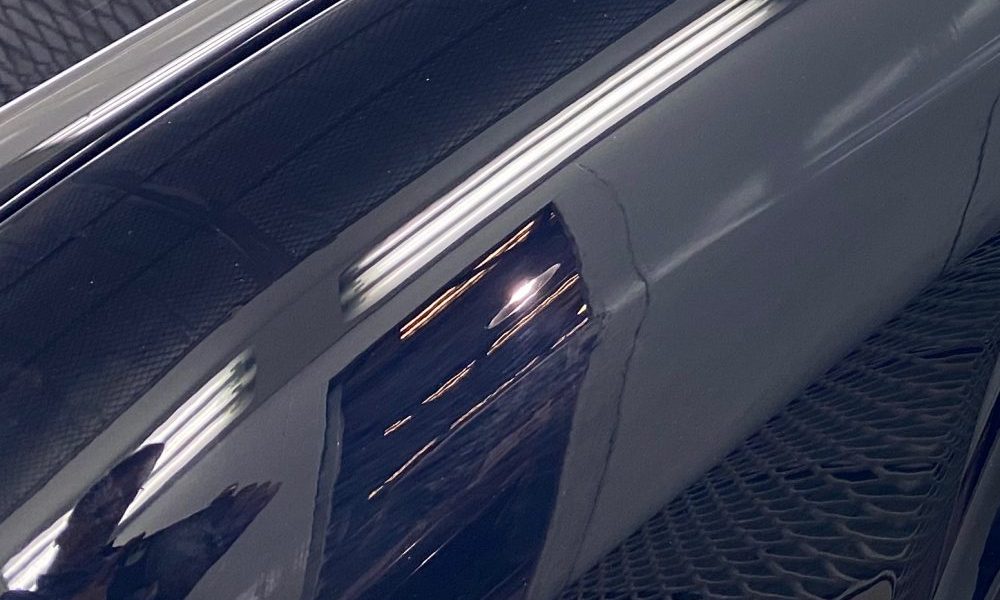 What sort of paint?

What type of paint should you use on your restoration project?

END_OF_DOCUMENT_TOKEN_TO_BE_REPLACED 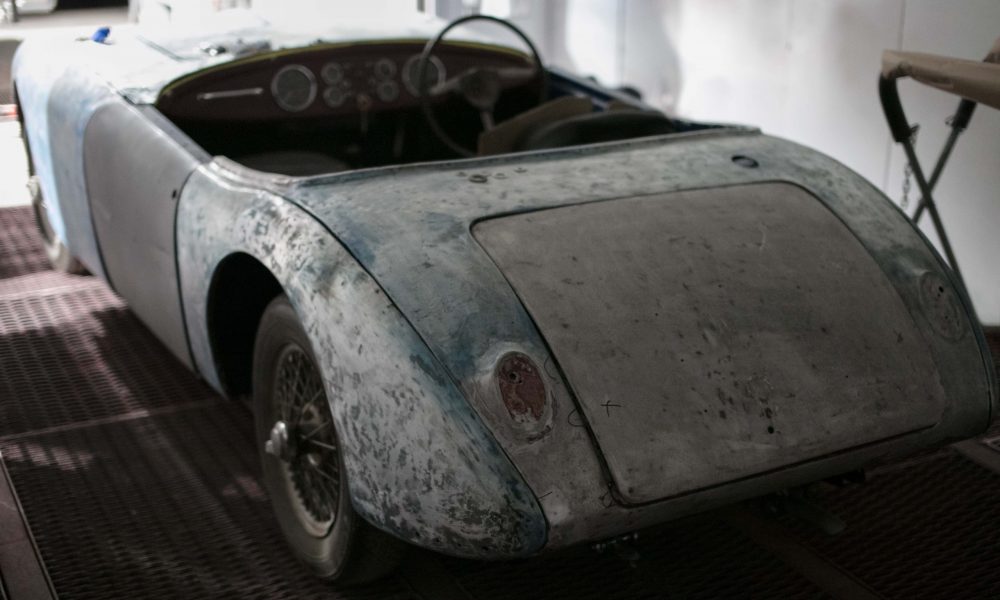 What to look for when buying a restoration project.

So, you want to buy a restoration project. Excellent, sounds fun! What should you be looking for?